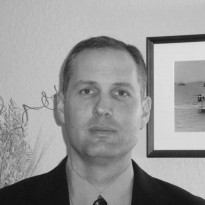 The final book of the Space Academy Series...Joe Devlin: And the Renegades’ Toil 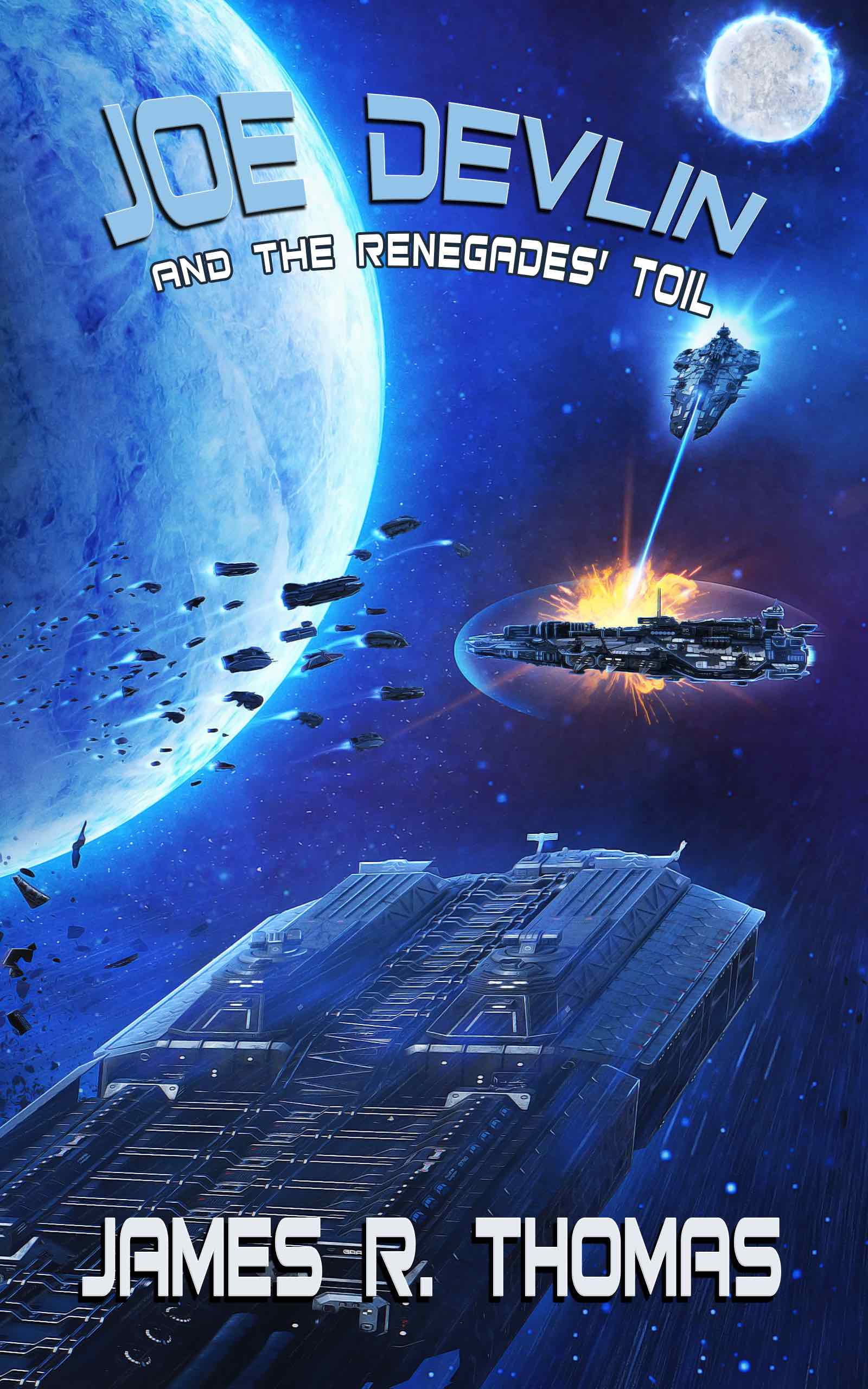 The final book of the Space Academy Series . . . Joe Devlin: And the Renegades’ Toil has been released on Amazon. It took me two years longer than planned, but I'm happy with the story.

Here are a few words for the 5th Joe Devlin book. Nothing final, rough in draft, but you can see something besides a blank, off focus screen.

Here's your chance to get Joe Devlin and the New Star Fighter audiobook FREE with a 30-day free membership and the book as your first choice. 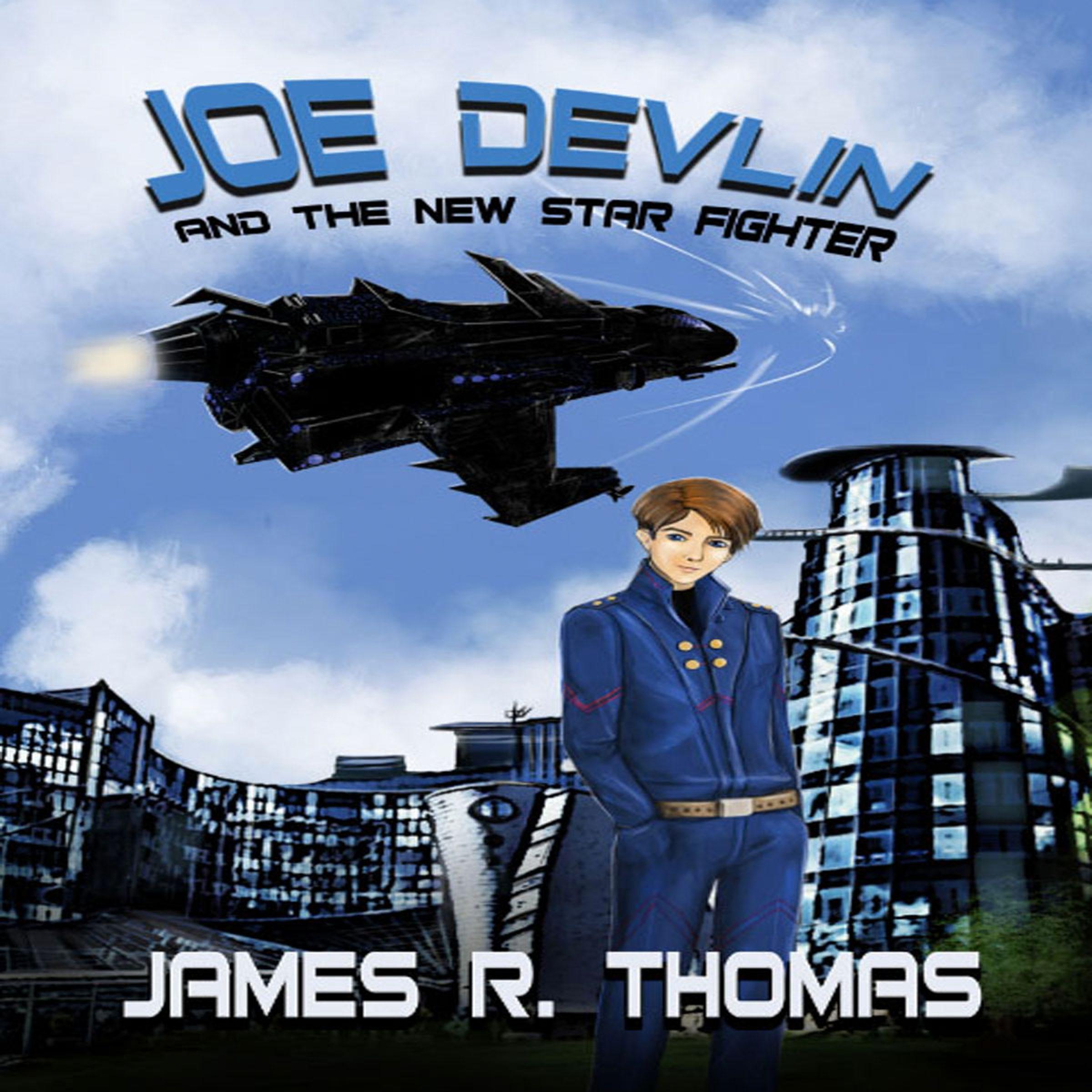 My new Italian Facebook webpage. Joe Devlin and the New Star fighter has already been translated and books 2-4 are in the works. 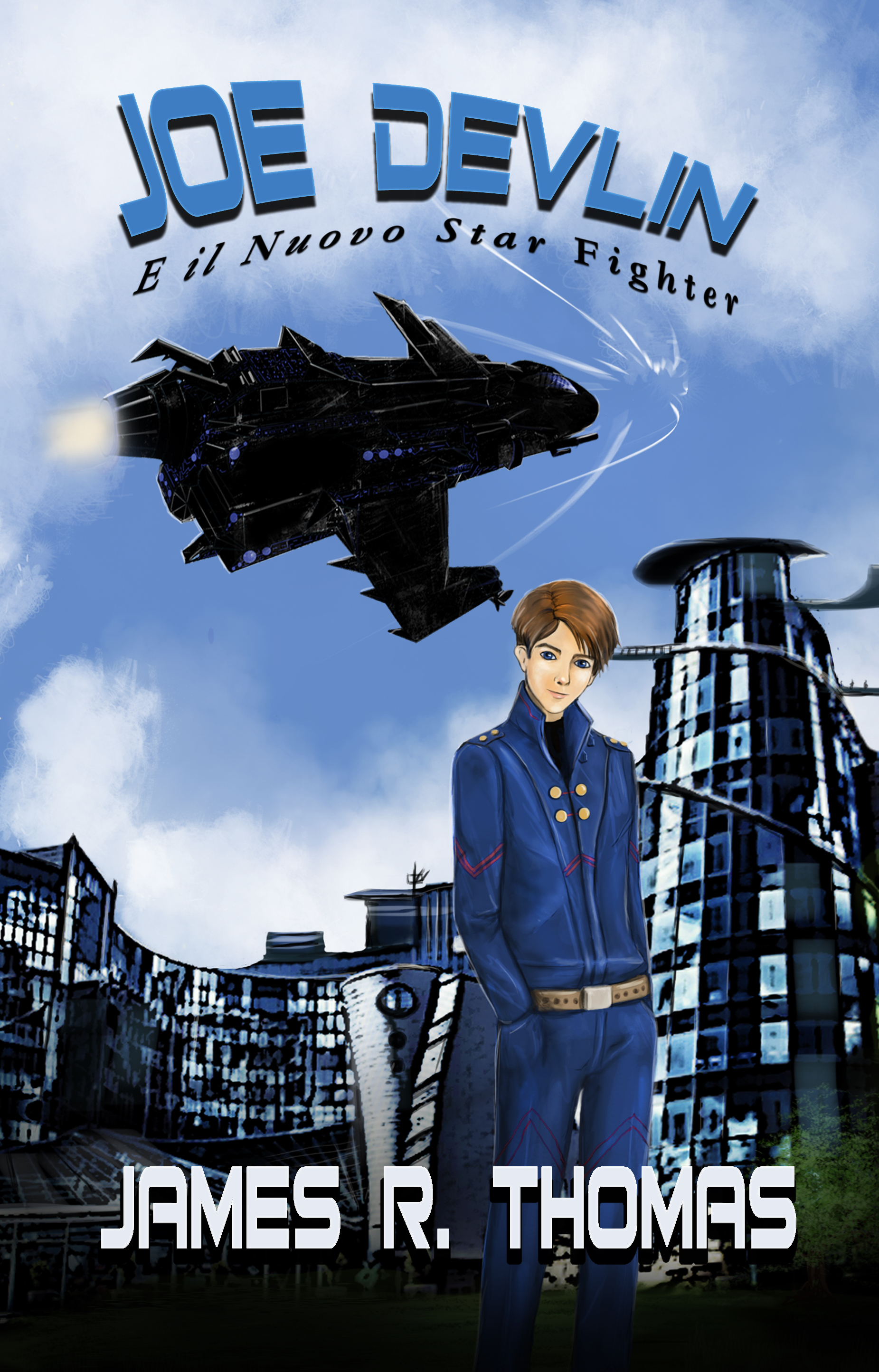 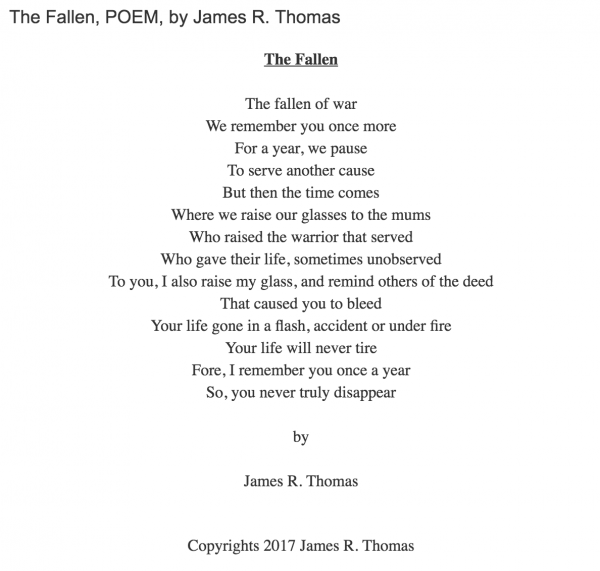 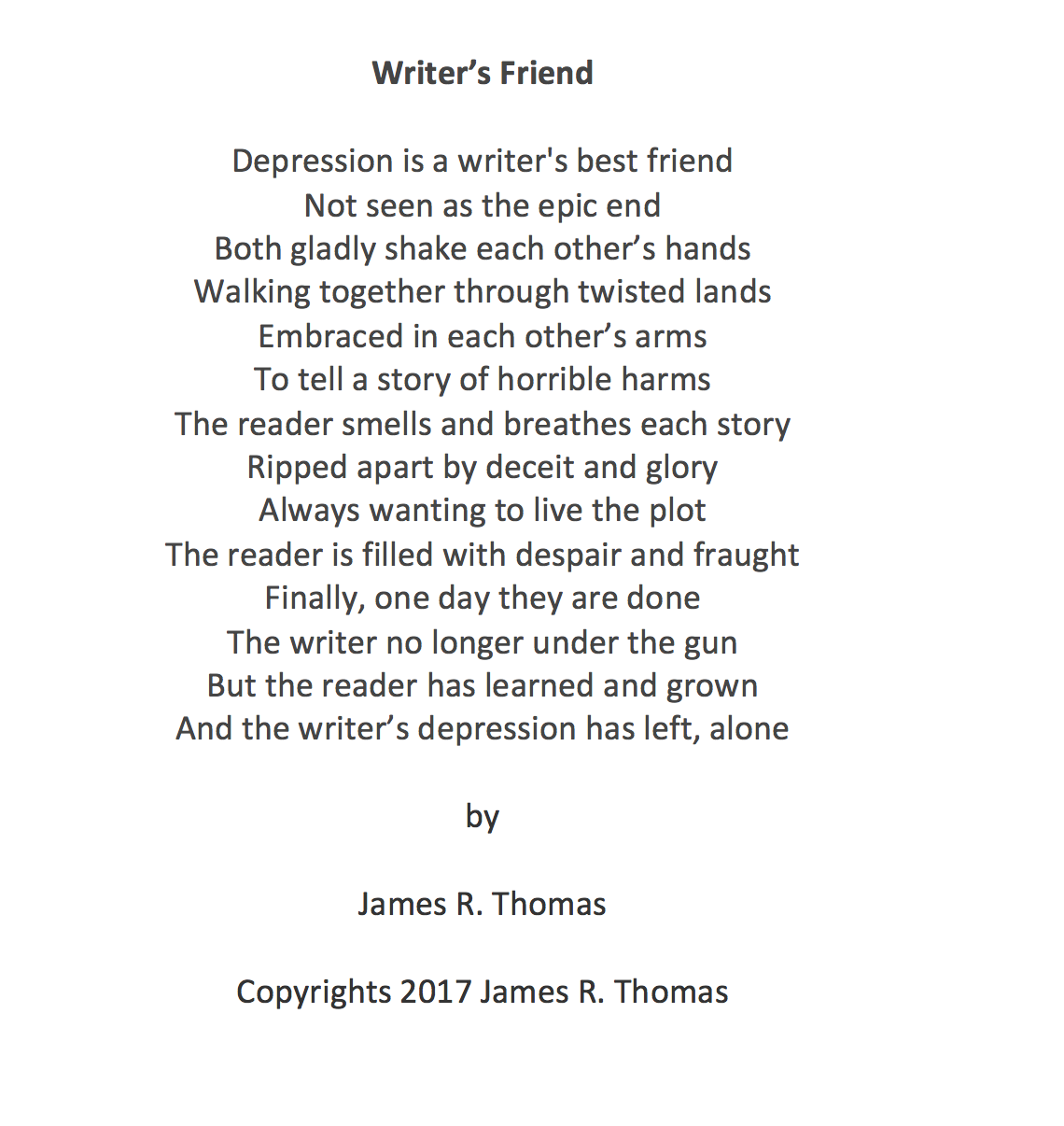 Free for a limited time! Boy Are Animals Wild!: A Conservation Story! by James R Thomas 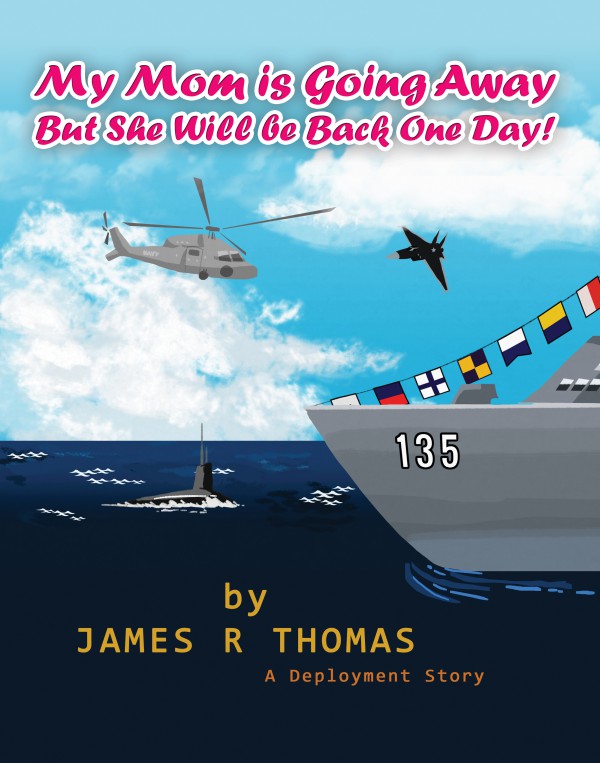 Here's the link to the Space Academy Facebook Page.

Joe Devlin: At the Enemy's Hand, book 4 of the Space Academy Series 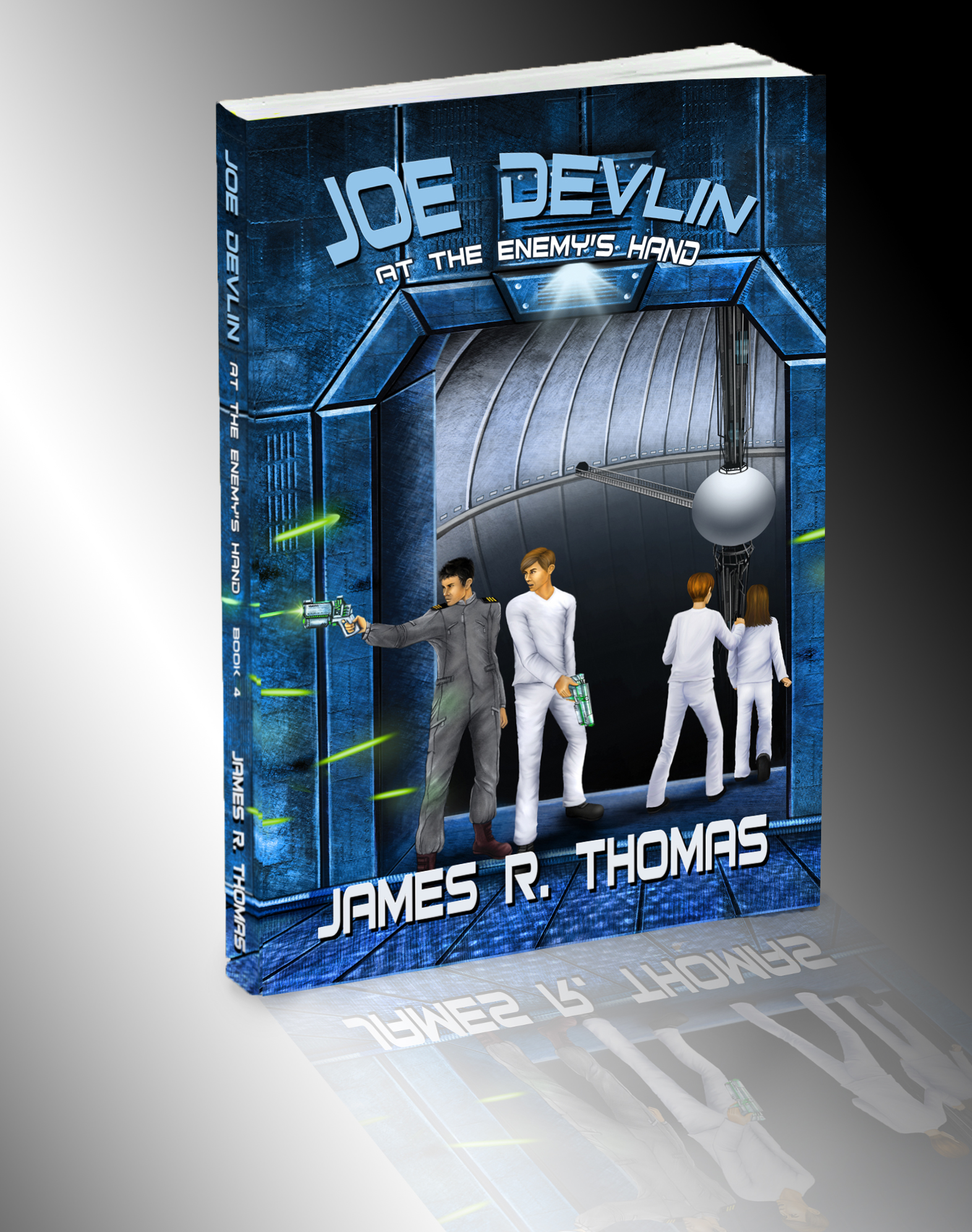 First page of Joe Devlin: At the Enemy's Hand, book 4.

ISF Unity’s enormous superstructure glowed heavily against Bandor’s night, creating a halo effect when seen from space. Its brilliance made it impossible for Joe Devlin’s eyes to distinguish any artificial light surrounding the towering blaze for a great distance.

Joe was a now seventeen-year-old cadet who had been flying training missions that seasoned officers would have been jealous of. However, these flights were classified, known only to the top brass.

One month had passed from what had become recognized as the Battle of the Destiny Space Station, and the center core of the Unity’s hull still burned as hot as if it had just crashed. Only smaller sections of the ship, which broke off during its fiery descent through the atmosphere, lay cool throughout the countryside. The scene of the wreckage deeply pained Joe; it was a graphic reminder of his government’s failed strategy against the Tourians, and a symbol of a new-unknown and a very formidable enemy.

This video is about Free Form Poetry called My Life by James R. Thomas. James wrote this when he was deployed to Afghanistan.

From the right side of Nelson's Star Fighter there was an eruption of cannon fire. A Tourian War vessel had him in its sights. A dozen rounds hit the fuel tanks on Nelson's left wing and smoke started to come from the engine.

Joe Devlin has started his first year at the Space Academy and nothing has gone his way. His father's heroics in the Tri-Sun War are legendary and Joe has plans to follow in his father's footsteps to be a Star Fighter. While his father is deployed to the war, can Joe measure up to the task at hand? With the town in smoke, Joe better find out if he can fix what he messed up before his father discovers his secret. Reading ages 8+

What Will I Play While You Are Away? Kindle Book will be Free on April 20-24th

What Will I Play While You Are Away? Kindle Book will be Free on April 20-24th @ http://www.amazon.com/What-Will-Play-While-Deployment-ebook/dp/B00TKT68XU/ref=tmm_kin_swatch_0?_encoding=UTF8&sr=&qid= 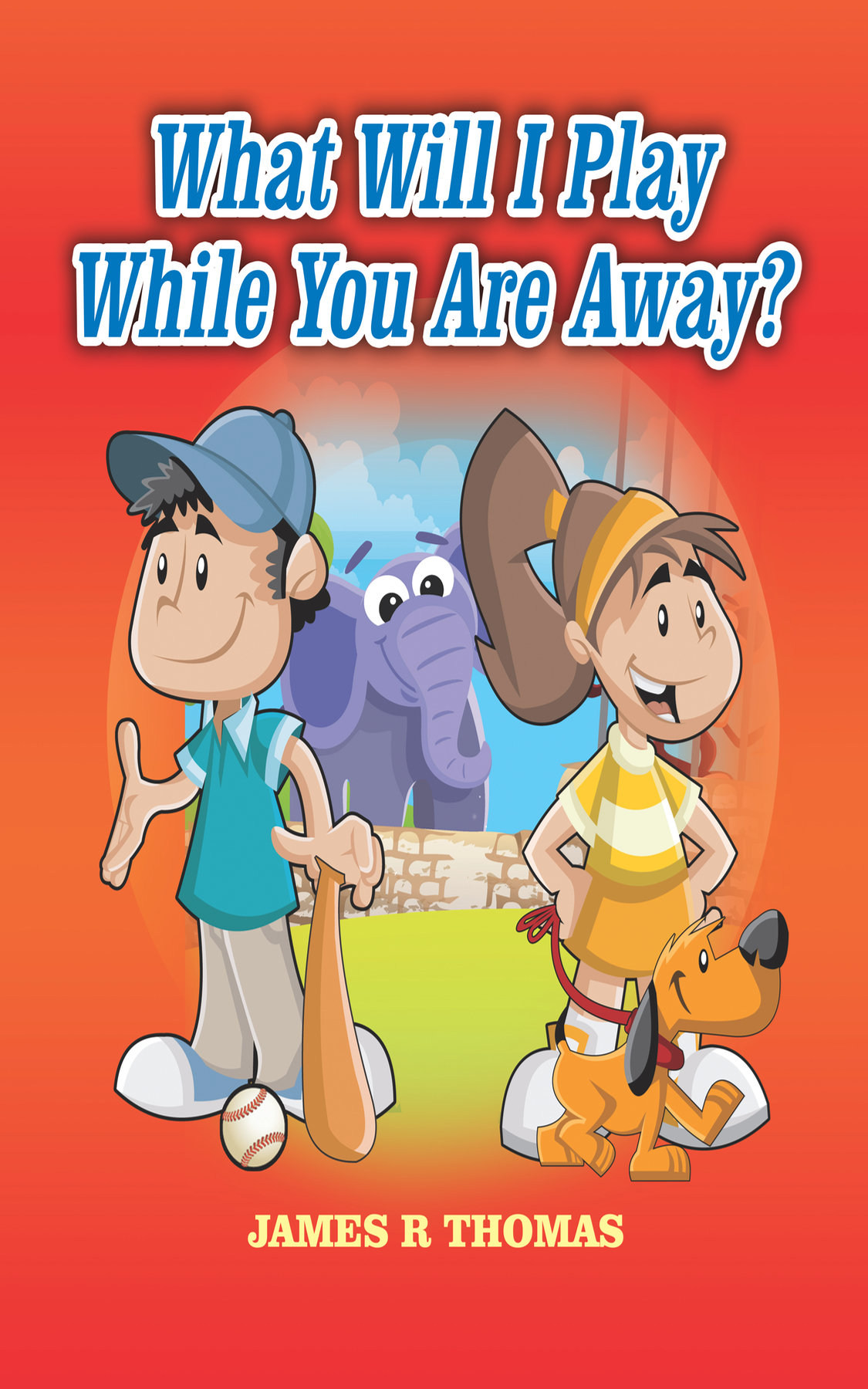 #AmazonGiveaway for: Joe Devlin: And The New Star Fighter 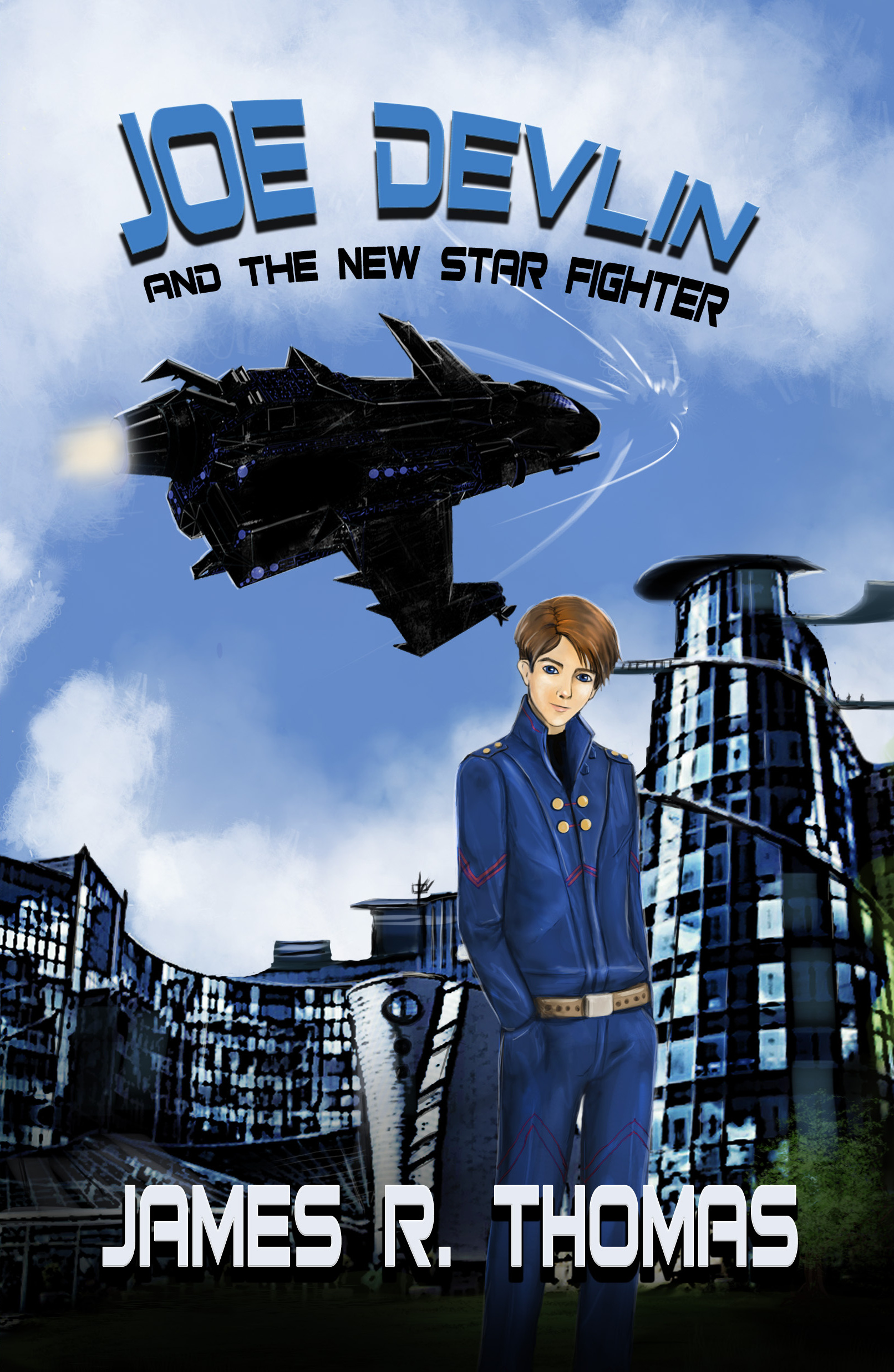 My Invisible Friend Did It! Kindle version will be Free on March 9-13

My Invisible Friend Did It! Kindle version will be Free on March 9-13 @ Amazon.com Link: 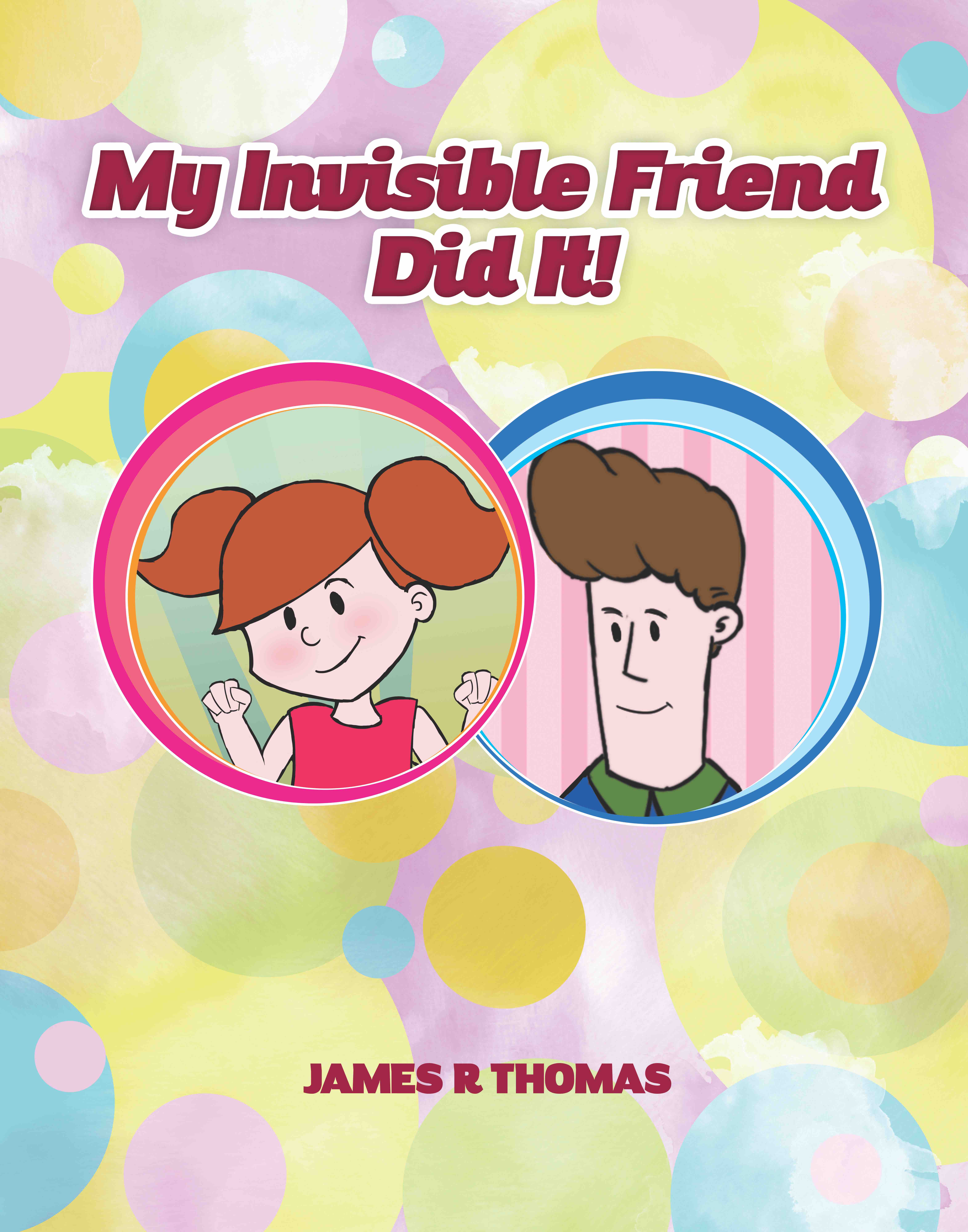